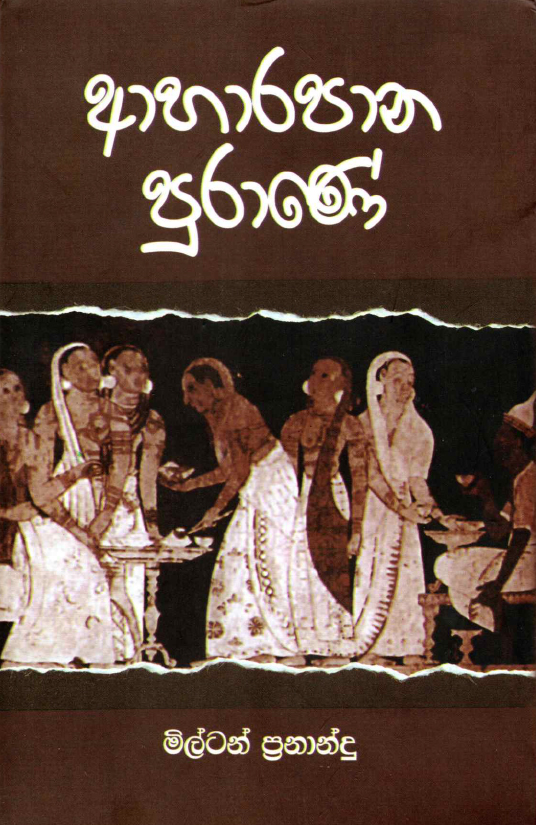 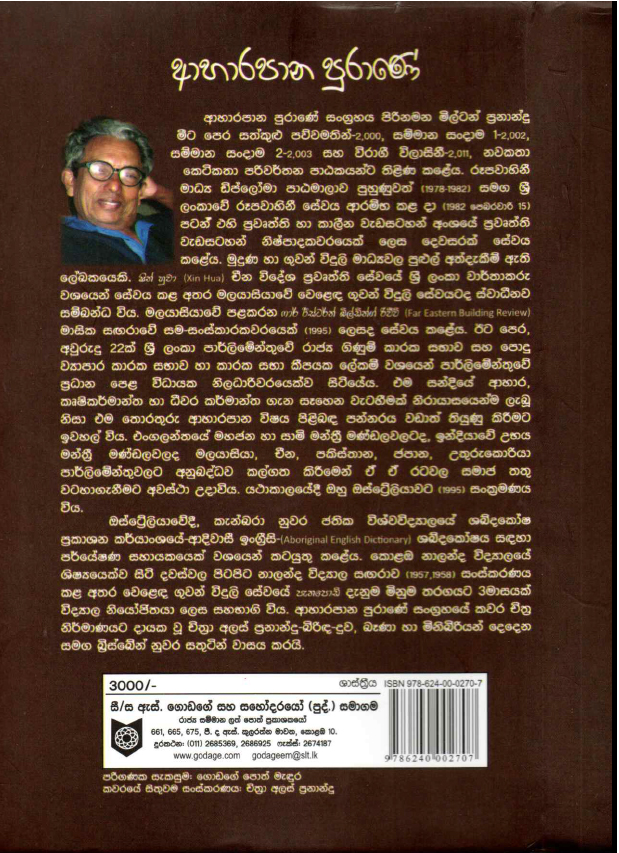 We are proud to note that our own Milton Fernando’s recent book was awarded the 2022 Sri Lanka State Literary Prize in the Best Research category. The book titled ‘ආහාර පුරාණේ ‘, which I would like to translate as ‘History of Food’, as this work deals with the origin and evolution of food production and food consumption of the world from pre-historic times to contemporary society.

Milton’s latest work is a mammoth creation ranging 1120 pages. It starts with the preamble taken from the earliest available Sinhalese cook book – The Cook Book of the Kandyan Palace’ (මහනුවර රජ ගෙදර සූප ශාස්ත්‍ර පොත). Milton’s book is the result of a comprehensive research spanning 30 years. As the Author himself has indicated, it took him 30 long years to research and compile evidence and information relating to food, the basic and the foremost human requirement, perusing the history of 40 thousand years of three continents. The author draws interesting facts from worldwide literature written in oriental and English languages. Below are two interesting findings, which the author offers as evidence of food availability in pre-historic Ceylon.

This exhaustive work deals not only with human food, but also with the social and cultural aspects connected to the evolution of food production and consumption by mankind. It highlights the significant role played by food consumption in the cultural and social development of primitive, medieval and contemporary societies. It is this feature that places this unparalleled work amongst the most valuable reference collections of the history of food in the world. I believe this book is the first of its nature to be published in Sri Lanka and the Sinhalese reader is fortunate to access this remarkable treatise.

Milton Fernando is to be commended for producing this unique compendium for the benefit of the Sinhalese reader. 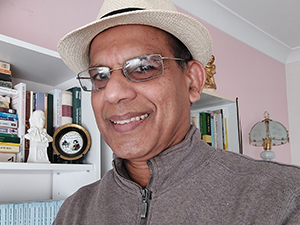