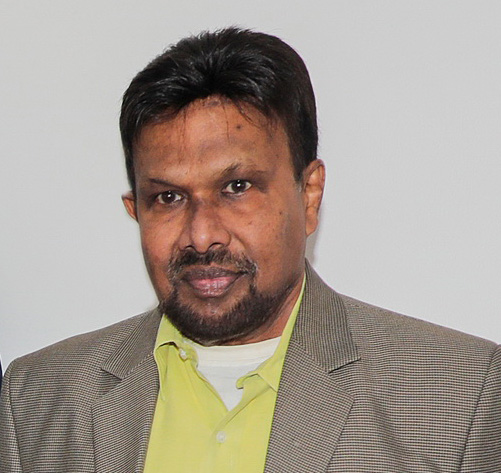 Consul-General of Sri Lanka in Sydney, Australia, Mr Lakshman Hulugalle has passed away in Sydney due to an illness.

He was being treated at a hospital in Sydney for an ailment, and his body is due to be repatriated to Sri Lanka.

Mr Hulugalle has also served as the Director-General of the Media Centre for National Security (MCNS), General of the NGO Secretariat and Deputy Chairman of the National Livestock Development Board (NLDB).

Further, Mr Hulugalle was a prominent government representative of Sri Lanka within the Sri Lankan community living in Sydney.

May he attain the supreme bliss of nibbana!